Are you a business? Apply for a trade account to receive trade discount.

Back to Rigging & Mooring 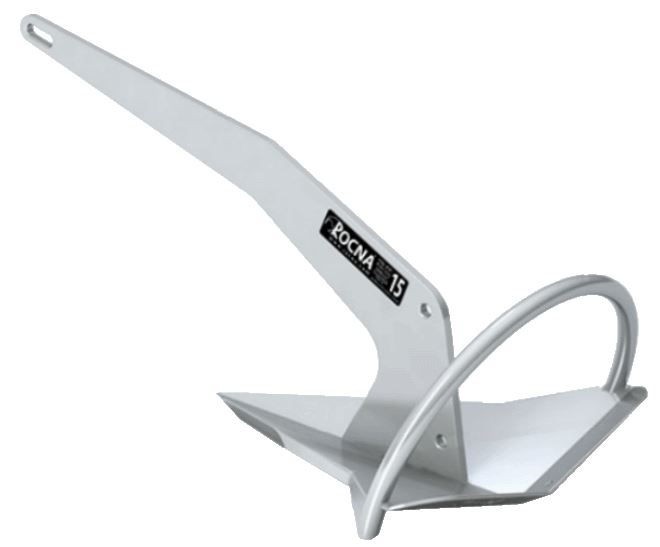 The Rocna anchor was designed by New Zealand sailor Peter Smith, who has been designing, building, and sailing boats since the early 1960’s. Over 100,000 nautical miles of cruising, Peter experienced the same anchoring problems that are still prevalent today – needing to carry a variety of anchors to suit various seabeds, yet still the anchors dragged and boaters felt insecure. “Your anchor should provide you and your crew with reliability, security, and confidence,” says Peter. A lifetime of nautical experience worldwide was poured into an anchor – initially conceived for Peter’s own use – which became the Rocna.

The roll-bar ensures that the anchor always arrives at the ideal angle for penetration, and the setting skids guide the fluke tip which acts as a sharp chisel cutting into the seabed. With a third of the anchor’s weight on its fluke tip, an instant reliable set is ensured with every use.Of all anchor types, a concave fluke gives the greatest resistance, and through clever design Rocna provides the largest fluke area possible. In very soft seabeds, this provides the holding power to secure your boat. On hard or weedy sea floors, Rocna’s chisel tip ensures that it cuts through and bites deep. 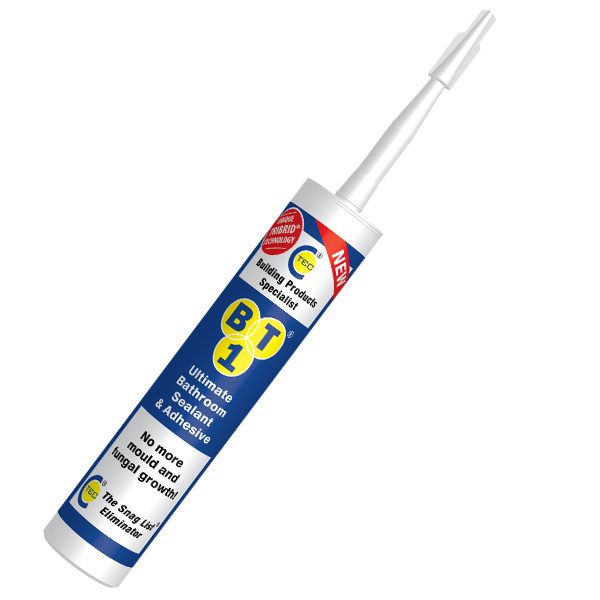 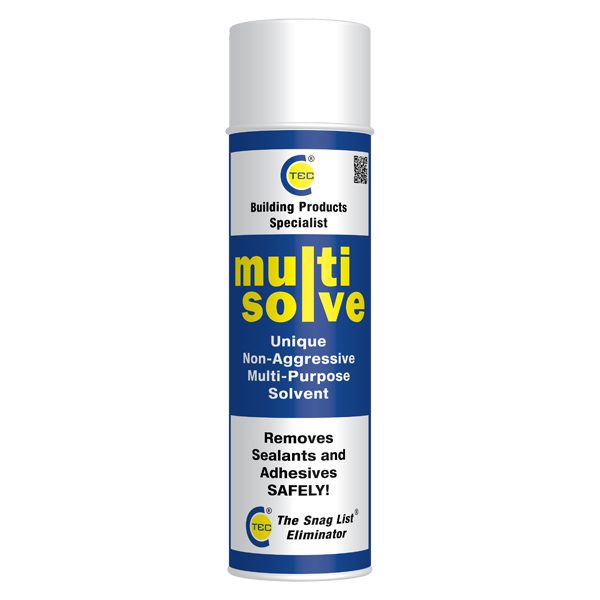 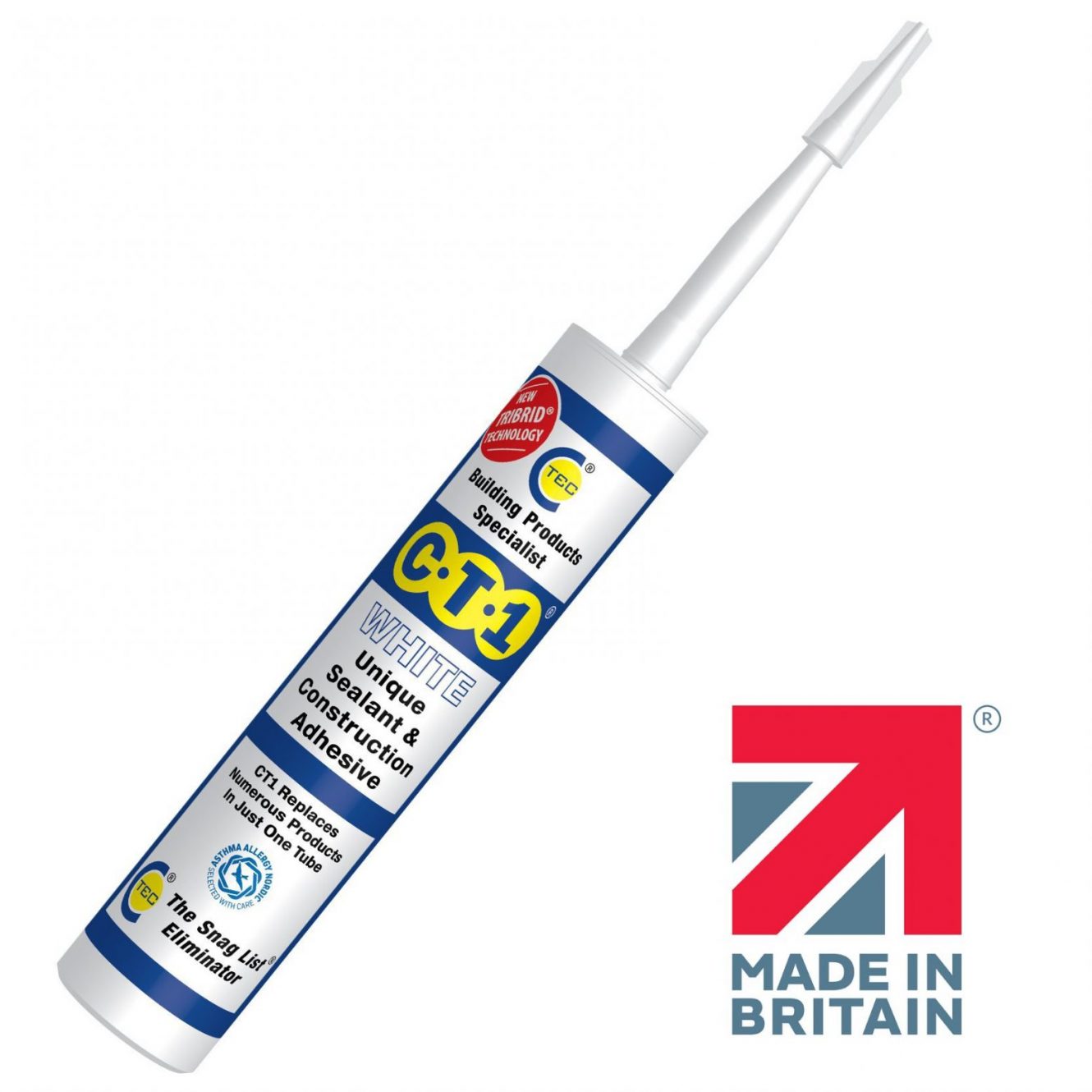 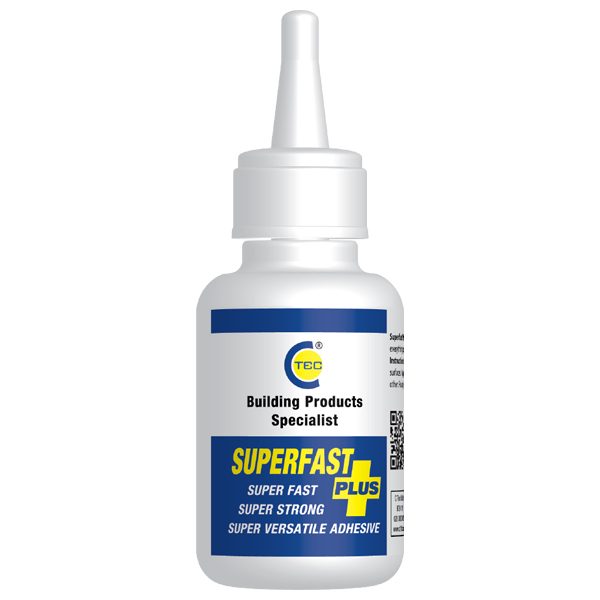